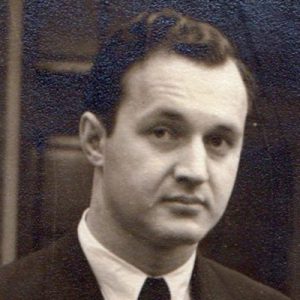 In 1960, Richard H. Robinson was hired by the University of Wisconsin-Madison as an assistant professor. Robinson taught Chinese, Sanskrit, and Asian art. Robinson established the first doctorate program in Buddhist Studies in 1961. Robinson died unexpectedly, in his home, in 1970.

Nearly fifty years after his death, in 2019, Robinson was profiled in Tricycle: The Buddhist Review, and described as “the most important scholar of Buddhism you’ve never heard of”.