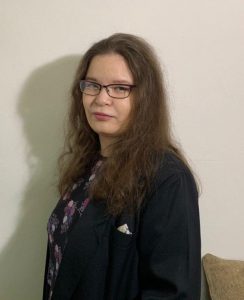 Before I came to Madison I have completed my undergraduate and Master’s degrees in Moscow, specializing in Japanese poetry and have continued exploring it since. In addition I was studying Japanese language at Waseda University (2014-2015) and participated in several projects on reading Japanese cursive.

Back in Moscow I taught various language and literature courses, and at UW-Madison I have been a TA for East Asian Civilizations and Asia Enchanted courses.