Credentials: Professor Emeritus, Department of Languages and Cultures of Asia 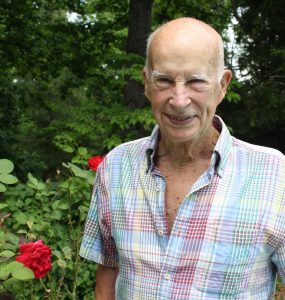 David M. Knipe is a historian of religions focusing on Hinduism and Vedic studies. He conducted field research in India from 1971 to the present. In 1974 he released Exploring the Religions of South Asia, his educational television series of 15 programs on Hinduism, Islam, Buddhism, Jainism, and Christianity in India. Since 1980 he has concentrated on field studies in the Godavari Delta of Andhra Pradesh.