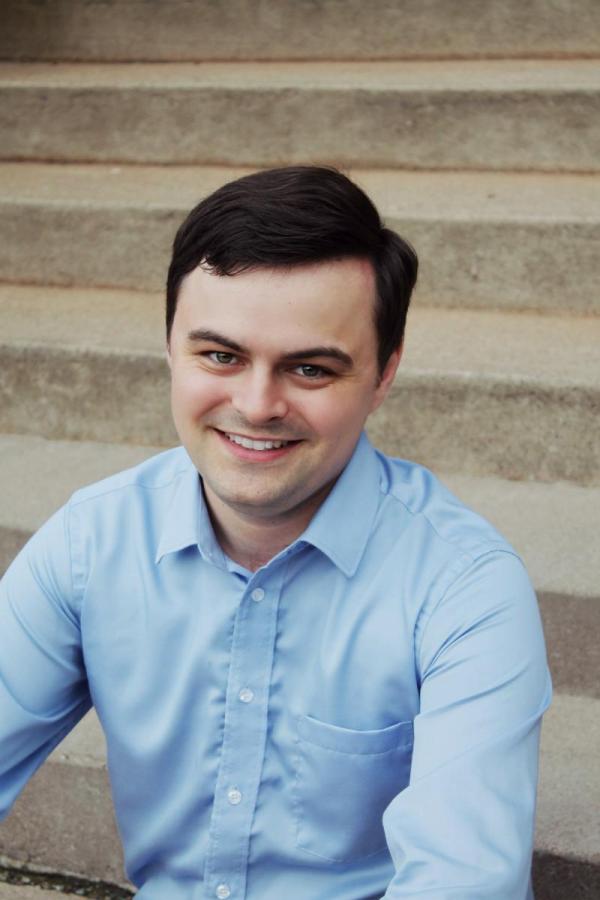 Graduation Year:
2011
Current city:
Nanjing
Current state/province/country (if outside US):
China
What have you done since graduating from UW-Madison?:

I worked for CIEE in Beijing for 3.5 years after graduating. I worked in student affairs. Since 2015, I have worked as an Academic Administrator for the Hopkins-Nanjing Center in Nanjing, China. The HNC is a graduate program jointly administered by Nanjing University and The Johns Hopkins School of Advanced International Studies (SAIS).

I wanted to study a foreign language that wasn’t Spanish. I took Chinese at UW-Madison and got hooked.

After participating on the Tianjin Summer language program in 2008, I was determined to go back to China. I studied Chinese in Beijing during my senior year and graduated abroad. The friends I met in Tianjin and Beijing are my closest friends today. Living and working abroad opened my eyes to the world in ways I didn’t know possible.

I remember the camaraderie I had with other classmates who were Chinese majors. Given how big UW is, that is something that is rare!

I valued the enormous gains I made in improving my language. Studying on the Tianjin program was very helpful in exposing me to China, but also, the 12 credits I received opened up my schedule to take other classes. This allowed me to study abroad again as a senior in Beijing and still graduate in four years’ time. Spending an entire academic year in Beijing did wonders for my Chinese. I was able to use my Chinese on a daily basis living with a host family. But I think more importantly, I had opportunities to use my Chinese outside the classroom and make Chinese friends. These interactions allowed me to learn about China in a way that one cannot do from a language textbook.

I have worked in two bilingual workplaces in China since graduating. My Chinese language skills have greatly improved through daily use!

Studying doesn’t have to be boring: find ways to study Chinese that are enjoyable, like watching TV shows, listening to music, or reading stories in your target language that you are interested in! Get out and explore your surroundings, don’t be afraid to make mistakes speaking, and push yourself out of your comfort zone!

What is your favorite word or phrase in a language you know?:
I have always liked a line from the 2004 film, A World Without Thieves (天下无贼). As protagonist Andy Lau hangs from a train, the main villain played by Ge You says “道上有句话：不怕脚踩风，就怕手抓空,” which translates to, “Don’t walk on wind if you don’t have wings.”