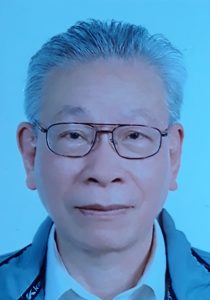 In 1965 Cheng was personally invited to join the University of Wisconsin-Madison in launching its Chinese Department (i.e. inaugural pilot program which transformed into The Department of East Asian Languages and Literature). Initially Cheng led 2 courses:
1. Chinese Phonological History
2. Japanese For Research

In 1995 Cheng organized the International Conference of Chinese Linguistics in Madison, Wisconsin. The event included hundreds of global participants, and elevated the overall reputation of the Department on the whole. Cheng frequently held visiting posts at major research institutions and universities in China and Taiwan. In April of 1992 the University of Wisconsin-Madison awarded Cheng with the Chancellor’s Award for Excellence in Teaching, followed by Professor Emeritus status in 2006.