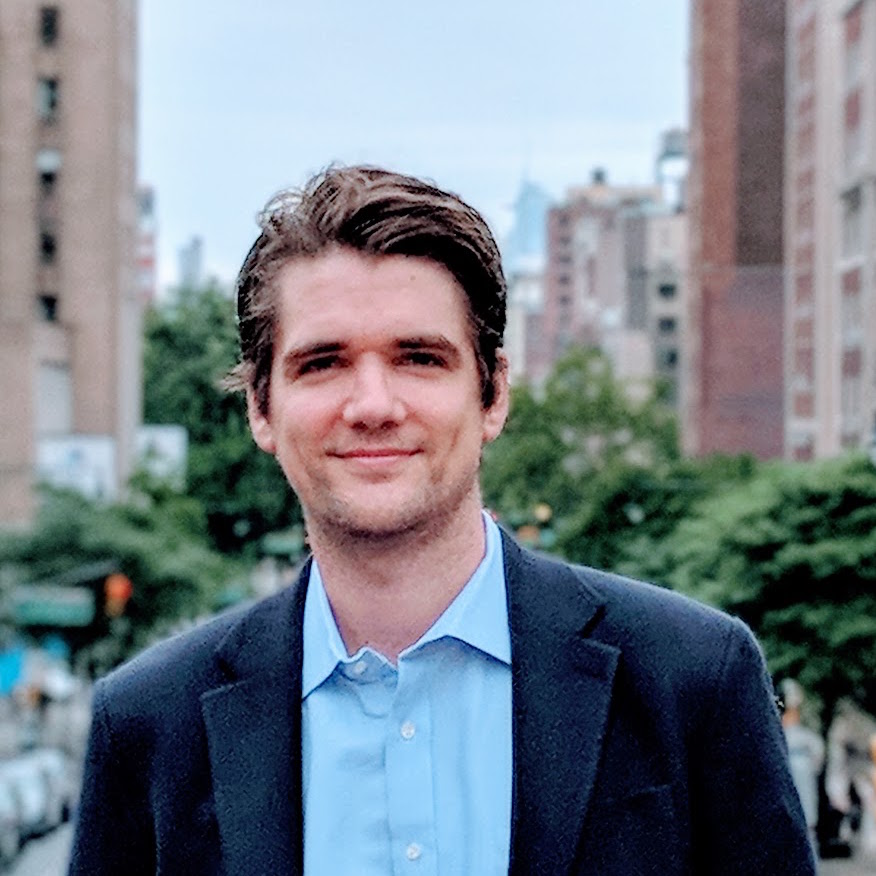 Note on Office Hours: Please use the sign-up sheet to reserve a 15-minute slot. If you are in China please use the VPN to access document. Also available by appointment. https://docs.google.com/document/d/15I8p9UlntJfyV7RFzknrg8fsix-MG__0rONYdC2RNlM/edit

I became inspired to pursue an academic career while an undergraduate at the University of Minnesota. After deciding to study Mandarin Chinese on a whim, I took Professor Joseph Allen’s advanced seminar on the Book of Songs (Shijing), the ancient fountainhead of the Chinese poetic tradition. Thanks to Joe’s masterful teaching, this seemingly distant subject came into vivid focus, leaving me with an appreciation of literature more generally, including its social, political, and ritualistic functions. During class, I eagerly poured into my notebooks as many Chinese characters as I could copy from the blackboard, and soon found myself inside a feedback loop: the more I learned about Chinese language and literature, the more I wanted to know.

After graduating with a BA in Asian Languages and Literatures, I went to Taipei for a year of intensive training at the International Chinese Language Program (ICLP), where I became interested in the complex and fraught history of encounters between China and the world during the 19th and 20th centuries, particularly how they shaped transformations of cultural forms like prose fiction and visual art. In my PhD studies at Columbia University under the direction of Professor Lydia H. Liu, I explored this dynamic as it played out in the literary history of modern China. Building on dissertation research in Beijing and elsewhere, my book project rethinks the development of Republican literary history (1912-1949) as part of a broader revolution in communications technologies and new media. As writers sought to make sense of—and creatively employ—technologies ranging from the statistical table and propaganda to telephony and telegraphy, they collectively developed what I call an “aesthetics of information.” Such experiments transformed the formal and political dimensions of modern Chinese literature, ultimately signaling the arrival of China’s nascent information age. My other research interests include: comparative new media studies, Chinese film, history of science and technology, gender studies, and the digital humanities, particularly text mining and social network analysis.

“Biao as Data Frame: On the Non-linear Management of Literary Information in China,” Literary History of Information Management in China Conference, University of Virginia, May 2017.

“Like Bacteria, Like Bullets: The Poetry of Distant Reading in May Fourth China,” AAS Annual Conference, March 2017.

“On the Mosaic Theory of Information,” Center for Humanities and Information Annual Conference, Penn State, October 2016.

“Shadow Networks of the Chinese Literary Left” (with Richard Jean So and Hoyt Long), Modern Chinese Style: Words and Worlds in 20th Century China, Berkeley, May 2014.

“Networks of Exchange: Third World Literary Fronts of the Early Cold War,” The Transnational ‘50s: New Perspectives on the Early PRC and the Outside World, Columbia University, May 2011.

Documenting the Real in Chinese Literature and Film

Gender and the City in Modern Chinese Literature and Film