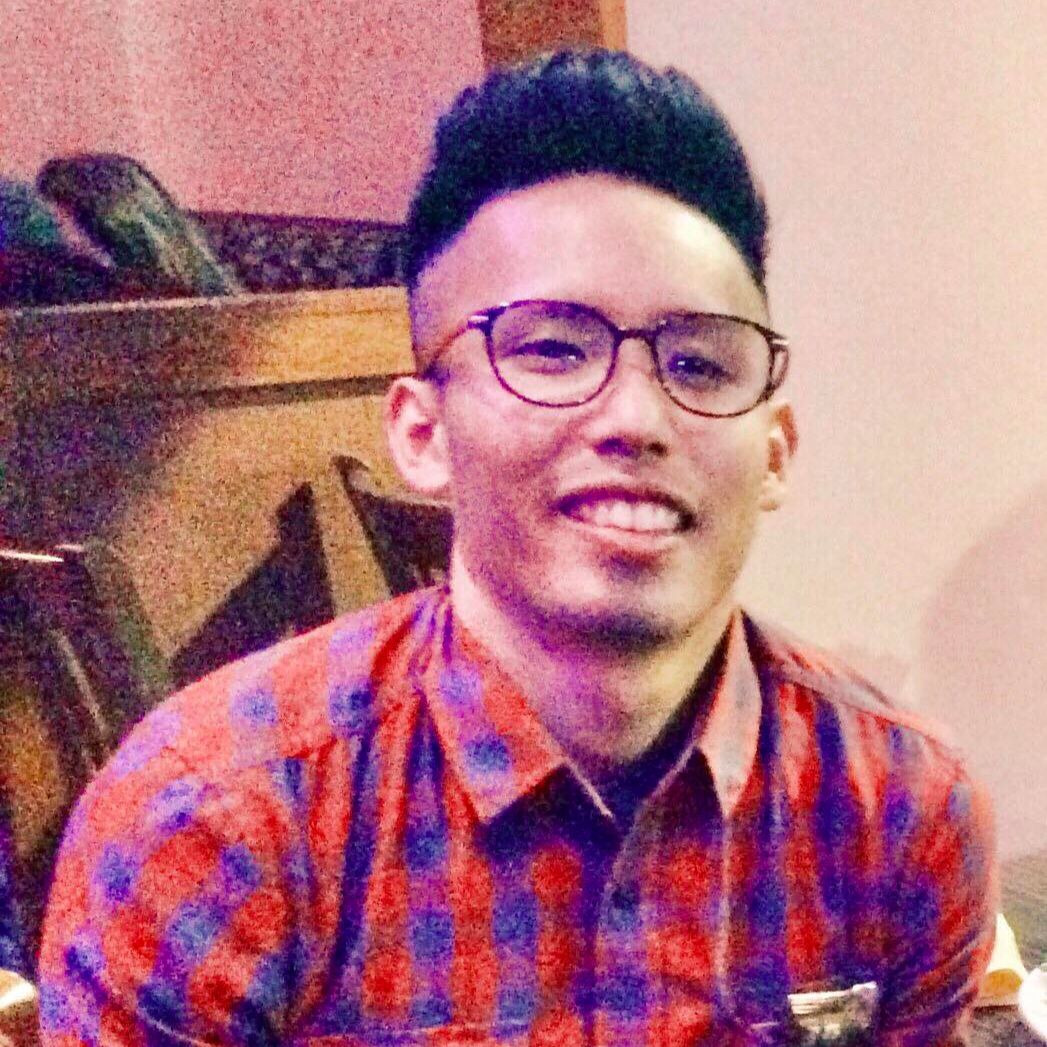 My research interests lie in the application of conversation analysis to the examination on language use, language learning, and talk-in-interaction in general, especially those that involve second language speakers of Japanese. My doctoral research focuses on empirically analyzing spoken interaction from a more ethnomethodological, discursive, interactional linguistic, and conversation analytical perspective, and thereby attempting to reconceptualize the notion of “competence” that is necessary for and at the same time manifested through how each participant of the interaction co-constructs their talk. I am originally from Tokyo, Japan, but have been studying in the U.S. since 2009. I hold an M.A. in East Asian Languages and Literatures with a specialization in Japanese Languages and Pedagogy from the University of Oregon. I joined the Ph.D. program in Japanese Linguistics (minor in Second Language Acquisition) here in 2016.