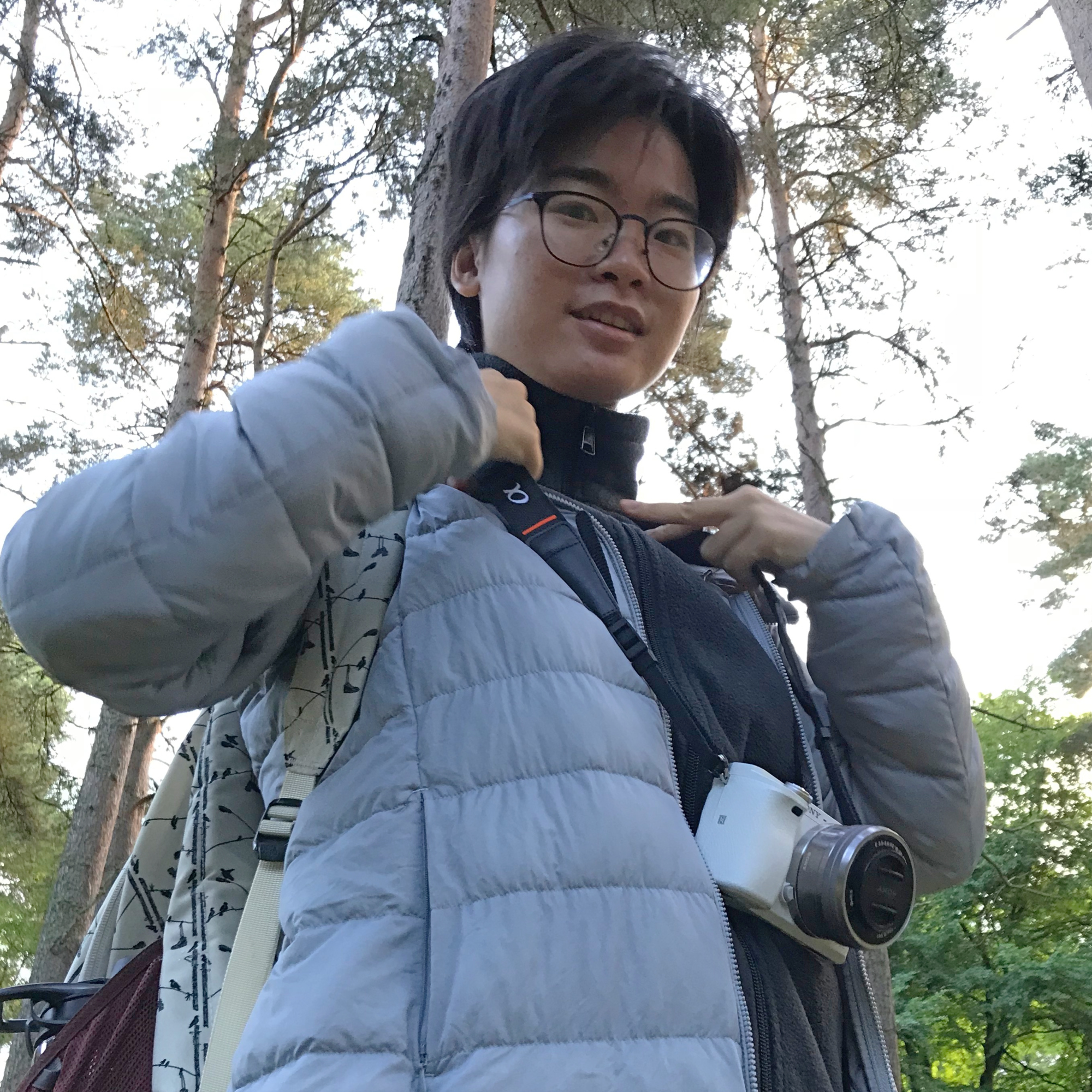 My research focuses on the historical writings of early China (c. before 2nd  century AD; such as the Chunqiu [Spring and Autumn Annals], Zuozuan [Zuo Tradition], Shiji [Grand Scribe’s Records], etc.) and their retelling in various media from antiquity to the end of the imperial era. My field of expertise extends to early Confucianism and late imperial narratives (e.g. novels and theatrical scripts). I am also translating one of the most significant historical writings of early China, the Shiji,  as a member of the long-standing Shiji translation group based at Madison.