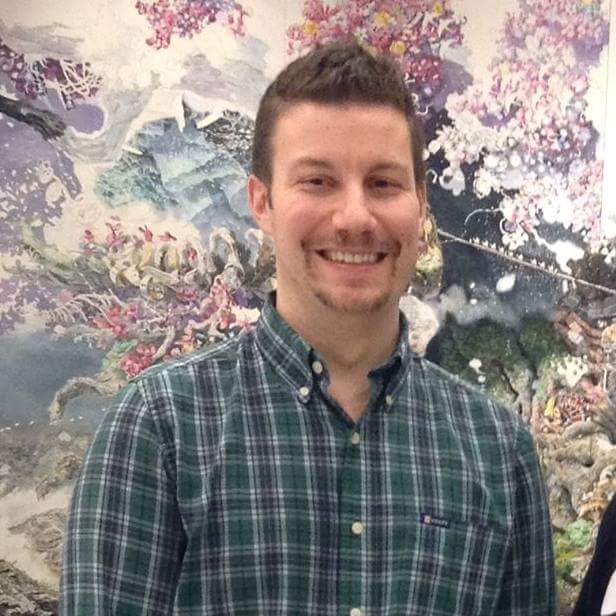 I am a Ph.D candidate in Japanese literature at the University of Wisconsin – Madison.  My dissertation, “Queer Forms: Abnormalcy, Embodiment, and Visuality in Early Modern Japan,” engages with normative ideals of embodiment and sexuality in early modern Japan to investigate how queer bodies and sexualities were represented in visual texts from the 17th through 19th centuries.  The main concern of my project investigates is how norms controlled the visual field, and how queerness functioned under and against those norms.  I am also interested in transcription of pre-modern archival sources. At UW – Madison, I worked as a TA in First-Semester Japanese (EA 103), Second-Semester Japanese (EA 104), Elementary Japanese I (EA 123), and Fifth-Semester Japanese (EA 303).  I worked as a lecturer for the course “Manga” (EA 367), in which students participated in a translation workshop and crafted “manga”-esque graphic essays for their final projects.  I studied at Tsukuba University during 2010-2011 with support from a Japan Student Services Organization (JASSO) scholarship.  Most recently, I conducted dissertation research during 2016-2017 at the National Institute of Japanese Literature with support from the Fulbright Program.