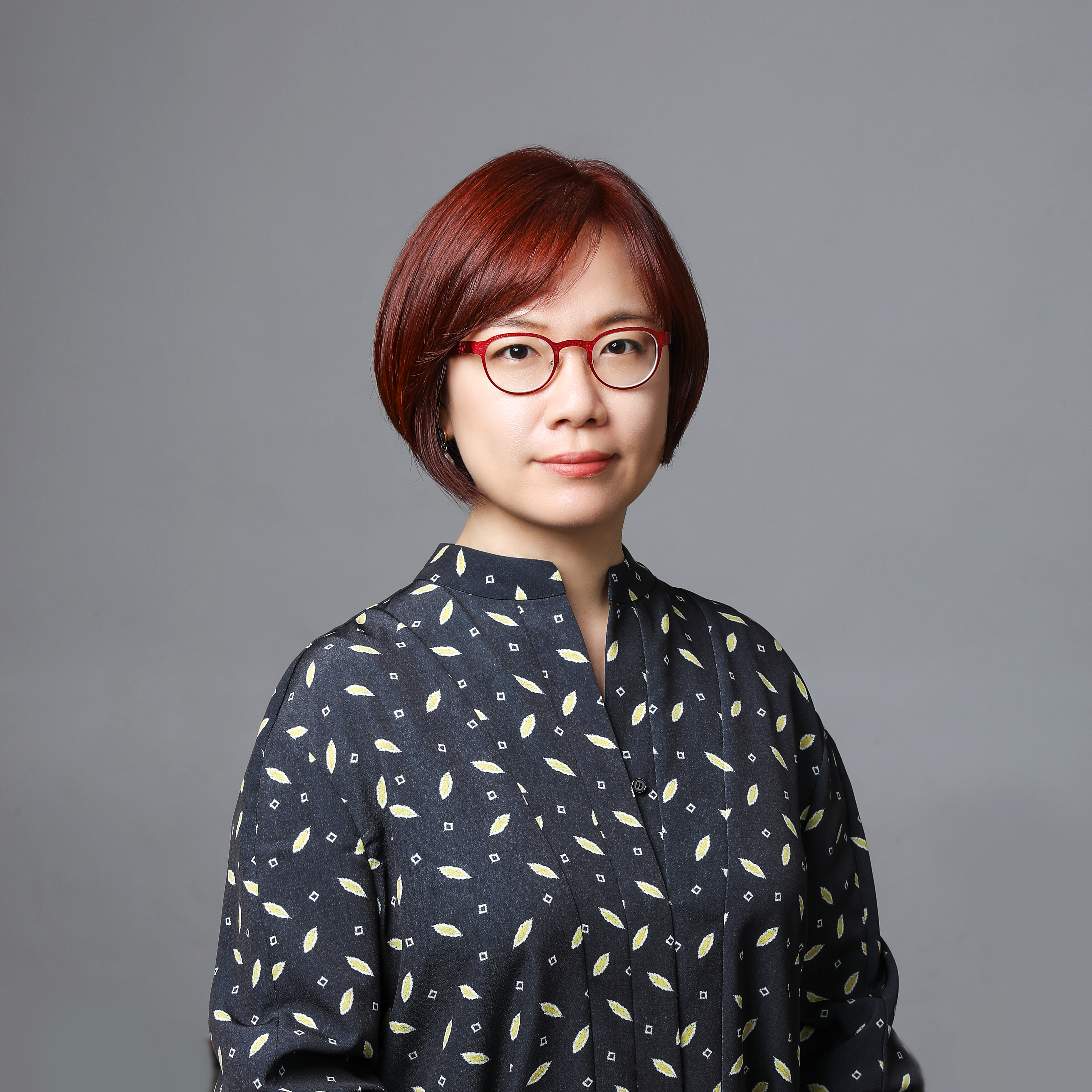 Hieyoon Kim is a scholar whose research focuses broadly on how media develops in and transforms political uncertainty. She is currently completing her first book entitled Celluloid Democracy: Cinema and Politics in Cold War South Korea, which concerns the intersection of cinema and democracy as well as the shifting geopolitics of postcolonial Korea. This book examines how South Koreans articulated a vision of democracy not as a representative political system but as a set of essential values to be realized in their experiments with cinema. What appears at first glance to have been a cultural activity in an authoritarian society—making, viewing, and showing films—is reinterpreted in this book as a democratic struggle, carried out through the people’s unflagging imagination of cinema in the pursuit of equity, freedom, and justice. Treating this articulation of democracy as a social force that challenged the autocratic state, this project adds to the current understanding of democracy and opens up a new conversation about what kind of world we want to struggle for.

Before joining the University of Wisconsin-Madison, Hieyoon Kim taught at Brown University where, in addition to offering courses, she spent a year as the Sheridan Junior Faculty Teaching Fellow. At UW-Madison, she teaches a broad range of classes, including courses on Korean film and popular culture.

She has taught both undergraduate and graduate courses: