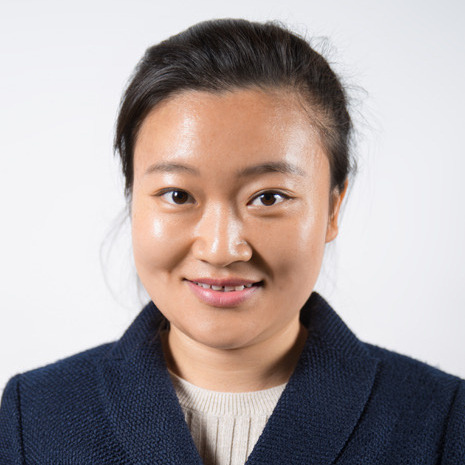 Prior to coming to UW Madison, Fang received her B.A. and M.A. in Chinese Linguistics and Applied Linguistics from China. Her research specialties are Chinese experimental phonetics and phonology, especially the study of the linguistic features on the super-segmental level such as the interaction between tones and intonation. She also has publications in the phonetic acquisition of Chinese as a second language. Fang has been teaching Chinese language classes at all levels to L2 learners from different backgrounds for over 8 years, both in China (2010-2013) and in the US (2013-present). She has also served as the program assistant at the UW-Tianjin study abroad program for 3 summers (2015-2017).